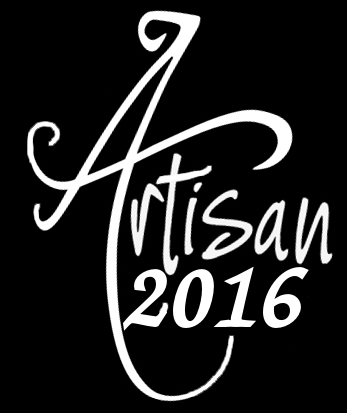 When picking the challenges for 2016, @MaguirePete mentioned that when he was in sixth form he always liked the long art projects, where as you passed the Art block you would see the work slowly take form over time. And so we decided to be artistic in 2016 and do some form or Art project that would slowly take the year to do. This seems like a good idea, so I will be working on a piece of art over the year and posting updates as it goes along.

How hard can it be?

Since the idea of this Project it to slowly work on it over the whole year, and it is supposed to be a challenge, I wanted something that would be complicated, that could be done in small bits then placed together into one final finished item.

I have always liked the old alchemical images you see in old books, and thought what a great idea that would be for a year long art project idea. I also thought this would mean I could post update pictures of the work in progress, but no one would know what the overall image would be until I had finished and merged all the bits.

I must admit, I did toy with the idea of not telling myself what the finished image would look like, and to just work individually on small bits, then see what I got at the end when I put them all together. Realistically that could lead to a right mess, So instead I worked out a rough sketch idea of what I hoped to come up with.

Because I really liked the idea of not knowing what I was doing until the end, and since I am the type of person who does jigsaws without looking at the picture I came up with a compromise with myself.

I have a rough sketch of what I want to create. I have taken that sketch and folded it up and sealed it inside an envelope. Which I will not open until the project is over. It should be interesting to see how well I remember my original design, and whether or not my finished piece even resembles my goal.

This should be Interesting!